About: Joel Przybilla was born in Monticello, Minnessota and attended Monticello High School, where he was named 1998 Minnesota Mr. Basketball. He played two seasons at the University of Minnesota before declared for the NBA Draft. Przybilla was the 9th overall pick in the 2000 NBA Draft chosen by the Houston Rockets, but traded to the Milwaukee Bucks. Joel Przybilla signed with the Portland Trail Blazers for $3.35 million over two years on August 24, 2004. 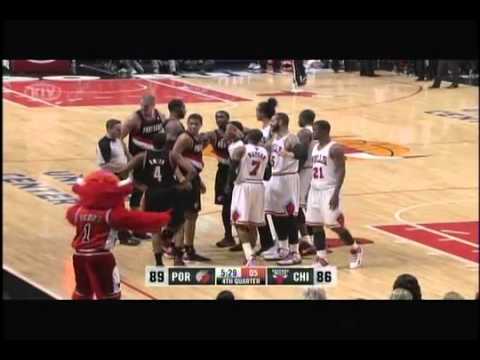 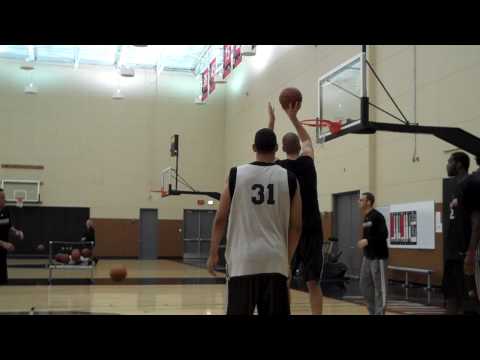 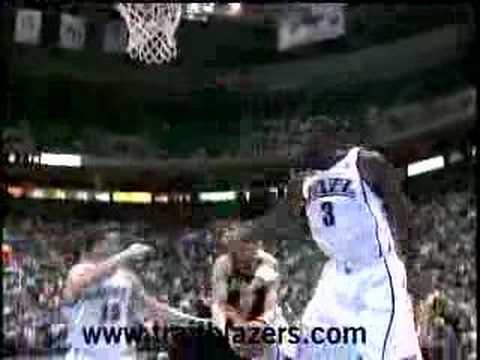